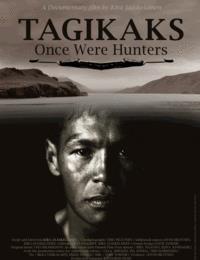 Short synopsis: Kolya and Sasha live in a small whale hunter community by the Bering Strait. While their father reminisces about the good old days, the two brothers try to find their own paths in a world, where the traditional ways of living are challenged by poverty, alcoholism and globalization. The village is in a process, which no one knows will bring. There are only dreams of something better. Through the stories of the two young men, Tagikaks tells a story of a whole generation of young Siberian Yupik in Russia today, situation, which is common for many other northern communities around the world.

Kira Jääskeläinen was born in Warsaw into a Finnish-Polish family. She moved to Finland as a child and finished her school in Helsinki. Kira has studied classical music, Russian studies and filmmaking. She has worked in different aspects of filmmaking for companies in Denmark, Finland and Germany, as well as programming film festivals. The idea for her full-length debut, Tagikaks – Once Were Hunters, came during her studies at Copenhagen University. Kira did fieldwork in Chukotka and was intrigued by the identity crisis many young people were facing. After finishing her MA degree, she went to study film and returned to Chukotka now with a film crew. Currently Kira is working on a documentary, which looks at Chukotkan history through pictures taken by a Finnish explorer 100 years ago.

On this page you can listen to Uno Helmersson’s soundtrack for Tagikaks: 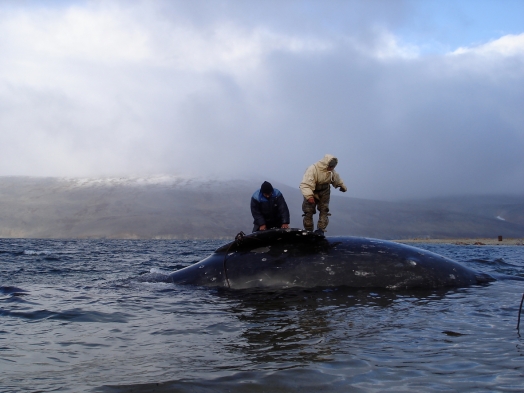 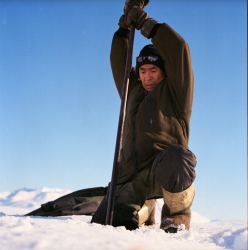 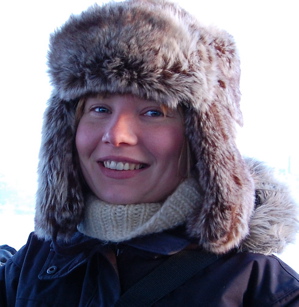