Thank you for your interest in submitting your film to the Barents Ecology Film Festival.

Each year, we select 10 Feature Films, 30 Short Films to play in each of our Festival programs. However, you may not submit your film directly to any one specific program. Instead, you must select from one of six submission categories, listed below:

Deadlines
1. Submissions are done with application form BEFF  from our web site. Use our submission form from. The form must be submitted by  March 12, 2018
2. Preview copies (DVD or digital file) must be sent to us by March 12, 2018. If the film is not complete, a temporary version can be sent instead upon agreement with the festival.
3. The selection will be announced by April 2, 2018.
4. Screening copies should be sent to us before festival starts. 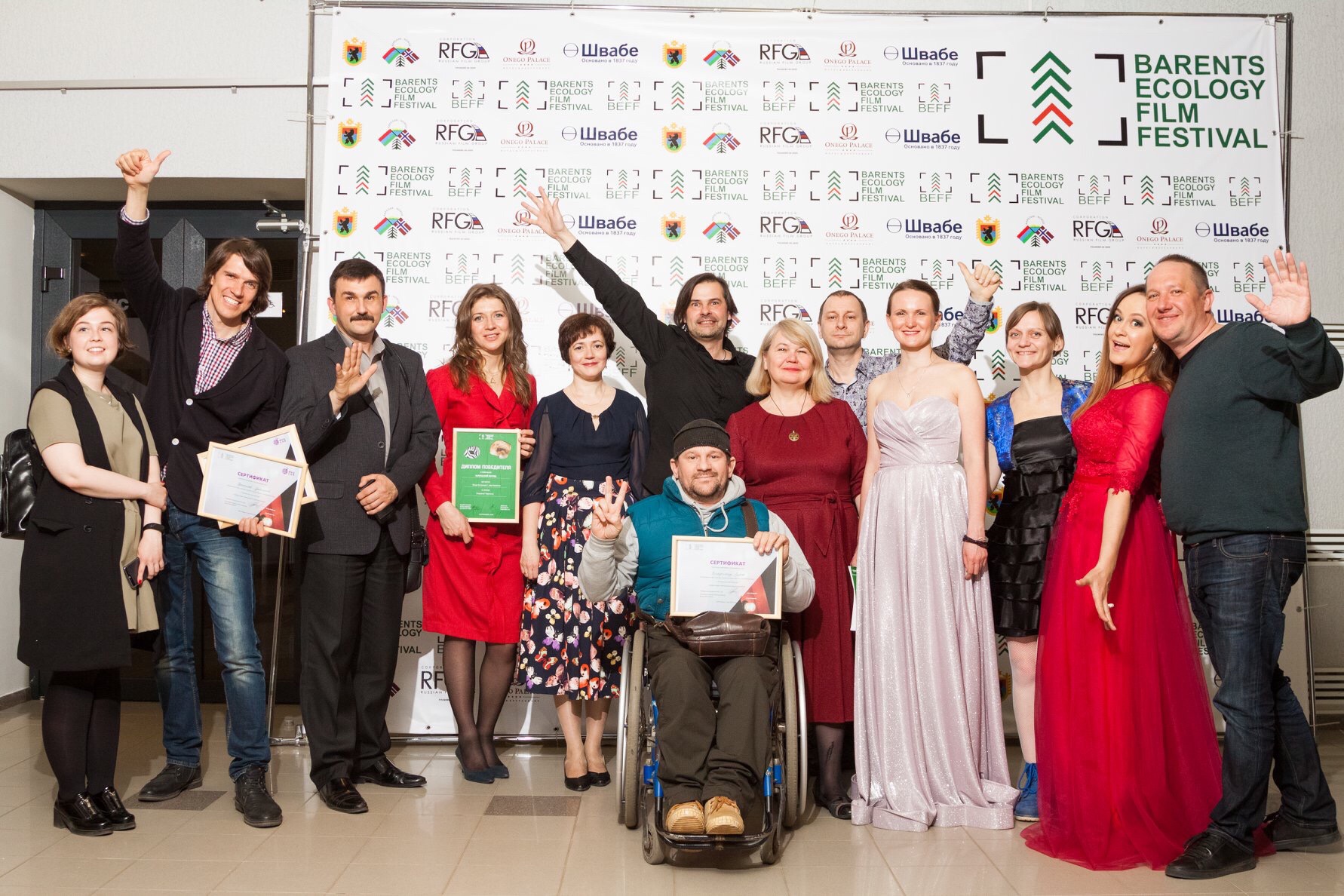